Tanya Deol is not only the wife of famous Bollywood actor Bobby Deol but also a successful business woman, interior designer and a costume designer. In the beginning of her professional career, Tanya started designing the furniture for her home and later she made her venture in the name of home decorator store, “The Good Earth.” So, here we bring some more details about her personal as well as professional life, check out below for Tanya Deol wiki, age, biography, husband, net worth & more.

Tanya was born on 24 January in Mumbai. Her father Devendra Ahuja was the managing director of 20th Century Finance Limited. And her mother Marlene Ahuja is also a business woman. First time, Tanya met Bobby Deol at an Italian restaurant ‘Hotel President’ in Mumbai. And after dating for a while Bobby proposed Tanya at the same restaurant where they first met. Tanya Deol married her boyfriend Bobby Deol on 30 May 1996. The couple has two sons, Aryaman Deol in June 2002 and Dharam Deol in November 2004.

Tanya was also worked as a costume designer for Bollywood films, Jurm (2005) and Nanhe Jaisalmer (2007). She has also good relations with Twinkle Khanna and her furniture and interior decor accessories are also displayed at Twinkle Khanna’s store ‘White Window’ located in Bandra, Mumbai. And she has the client’s list including Big shots and Bollywood stars. Tanya shared a ramp alongside Natasha Madhwani, Sonakshi Sinha, Maheep Kapoor, and Ayesha Takia at Day II of the HDIL Couture fashion week in Mumbai, in October 7, 2010.

Now, check out here are the personal details given below about Tanya Deol –

Here are the basic details of Tanya Deol which are given below: 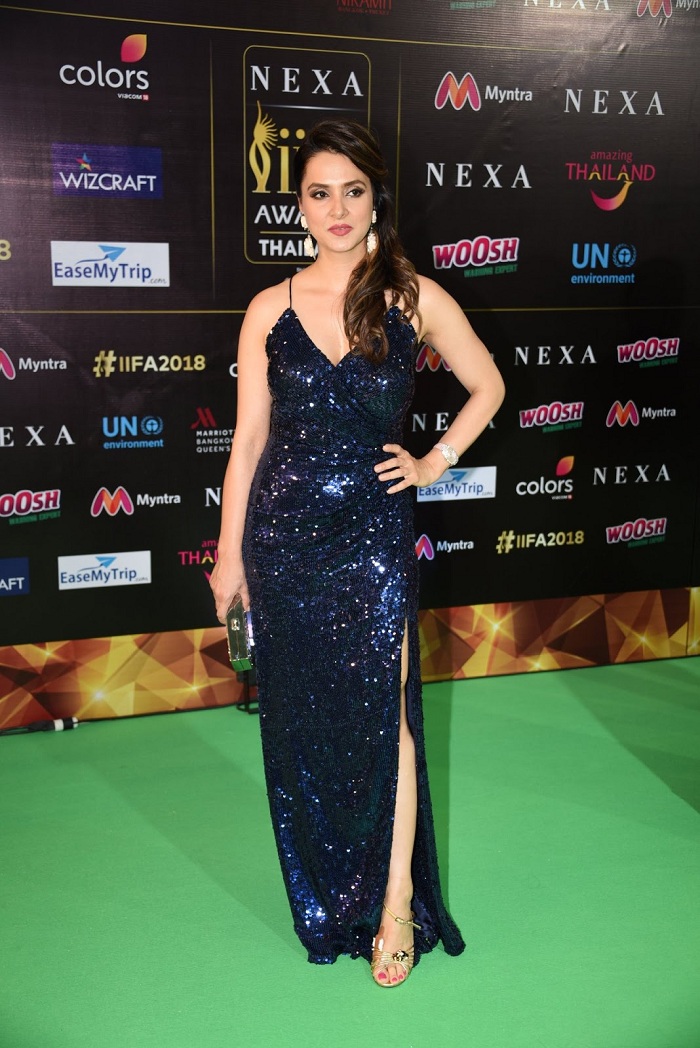 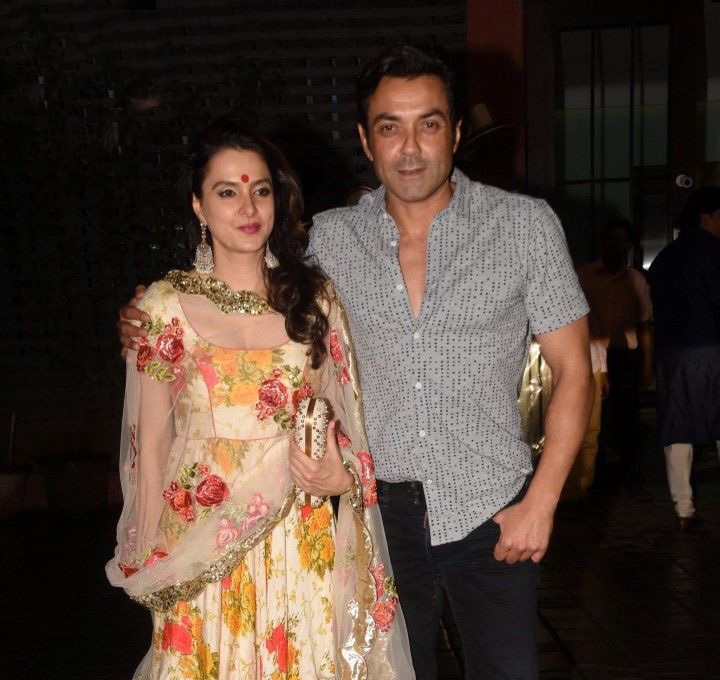 Here we are providing you the social media account’s links of Tanya Deol where you can follow her and like her latest pictures and stay with her new activities. Check out the links-