Sara Tendulkar is the daughter of the legendary cricketer of India, Sachin Tendulkar. As a star kid, she is already grab all the limelight. Now she has earned more fans with the release of her father’s biopic Sachin: A Billion Dreams (2017). Also she is a popular face on social media as well.

Sara Tendulkar is so much pretty and glamorous. She is a look-alike of her mother and is often seen with her on cricket and Bollywood events.

Bollywood is eagerly waiting for Sara to debut as an actress but father Sachin has denied all rumours about Sara’s debut as an actress and has told media that she is happily concentrating on her studies. Even though, she has no plans of becoming an actress for near future. Let’s see here the details about the Sara Tendulkar: 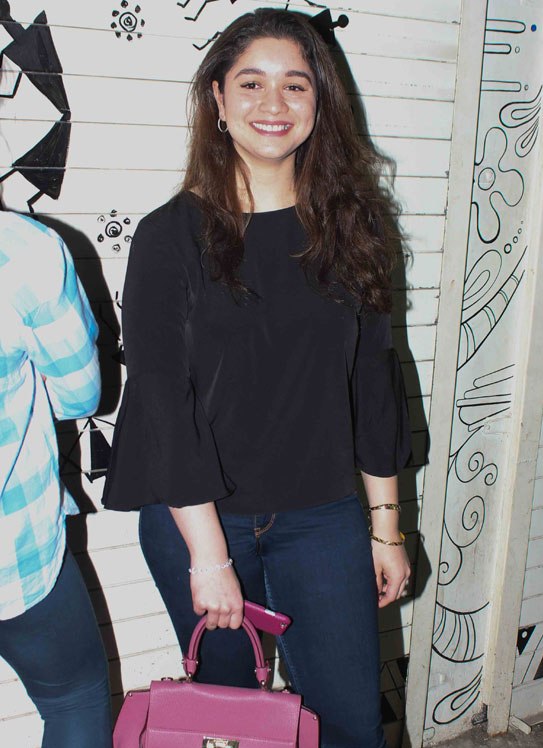 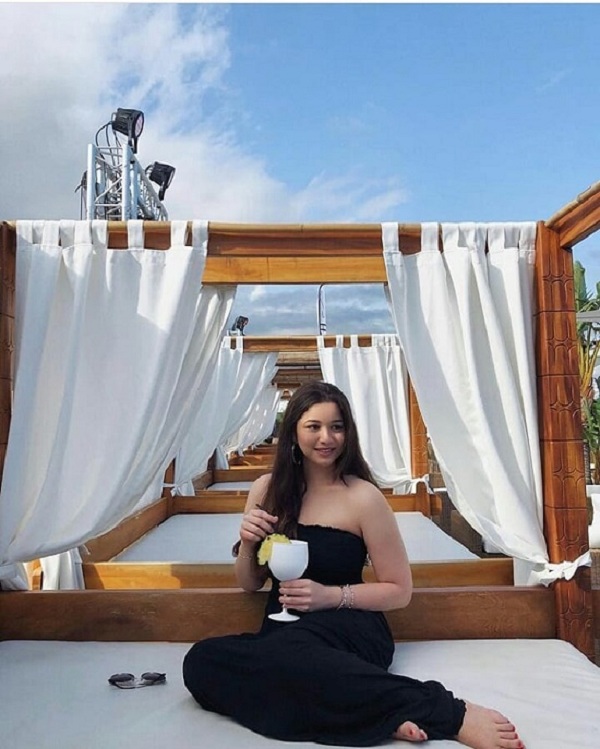 Here we are providing you the social media account’s links of Sara Tendulkar where you can follow her and like her latest pictures and stay with her new activities. Check out the links-