Pranitha Subhash is a famous South – Indian film industry who predominantly appears in Kannada, Telugu and Tamil movies. She is also a popular model by her profession. She was nominated for several awards like – Filmfare and SIIMA awards for Best Kannada actress. So, here we bring some personal, professional and so many lesser known facts about Pranitha that you hardly know about that. Let’s check out the Pranitha Subhash age, height, family, biography, affairs and more.

Pranitha is basically hails from Bangalore, Karnataka and pursued her career in modeling before entering into the film industry. Her first debut was Porki in Kannada language, Em Pillo Em Pillado in Telugu language and Udhayan in Tamil language. She gave so many commercially hit movies like – Baava (2010), Attarintiki Daredi (2013), Massu Engira Masilamani (2015) and Enakku Vaaitha Adimaiga. In 2012, she got critically appraisal from, Bheema Theeradalli movie for which she was nominated for Filmfare award for Best Kannada actress and SIIMA award for Best Kannada actress.

Pranitha Subhash has endorsed brands like Joyalukkas, SVB Silks Salem, Bombay Jewellery, Welight Academy of Education, Sri Lakshmi Jewellery, Pondichery and RS Brothers. In 2013, she was signed as the brand ambassador of the team Karnataka Bulldozers in the Celebrity Cricket League in its third season. Pranitha accompanied by Anu Prabhakar was selected as the ambassador for the Jewels of India – a fashion jewellery exhibition in Bangalore in October 2014. Pranitha was the brand ambassador of Jewels Exotica the following year. She was also the ambassador of GRB and Lulu mall along with others.

Let see, here the personal, professional as well as academics details and also some interesting and unknown facts about Pranitha Subhash. 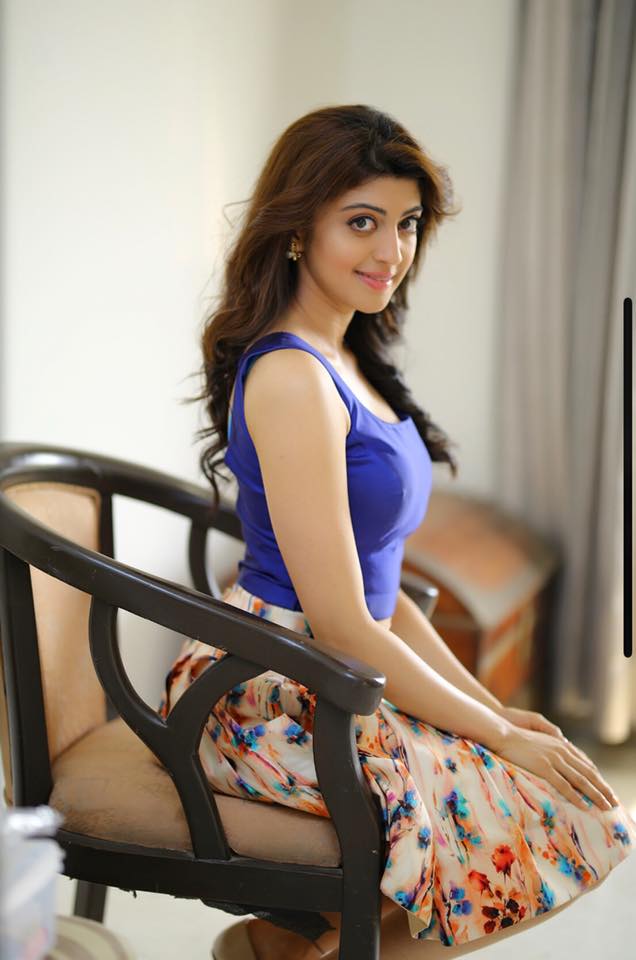 Here we are providing you the social media account’s links of Pranitha Subhash where you can follow her and like her latest pictures and stay with her new activities. Check out the links-