The mega daughter, Niharika Konidela is a popular Tollywood actress also a well-known TV anchor. She is also appears in Tamil cinema. She is the daughter of Nagendra Babu and niece of Chiranjeevi and Pawan Kalyan who are the legends of Telugu film industry. Here we bring the personal & professional details about her, Like – Niharika Konidela age, height, family, biography & etc.

Niharika is the cousin of Ram Charan, Allu Arjun, Sai Dharam Tej and Allu Sirish who are also the famous celebrity of Tollywood. She made her first debut in 2016, Oka Manasu movie. Niharika also produces under her banner “Pink Elephant Pictures”.

Niharika Konidela also a famous TV anchor who hosted the Teleugu dance reality show Dhee Juniors 1 and Dhee Juniors 2 which aired on ETV Telugu. She acted and also produced the Telugu Web-Series Muddapappu Avakai under her banner Pink Elephant Pictures. This series released on YouTube. The series also received an awesome response by audience. After that she acted on her first movie Oka Manasu which made her popular.

So, here are the full details about Niharika Konidela: 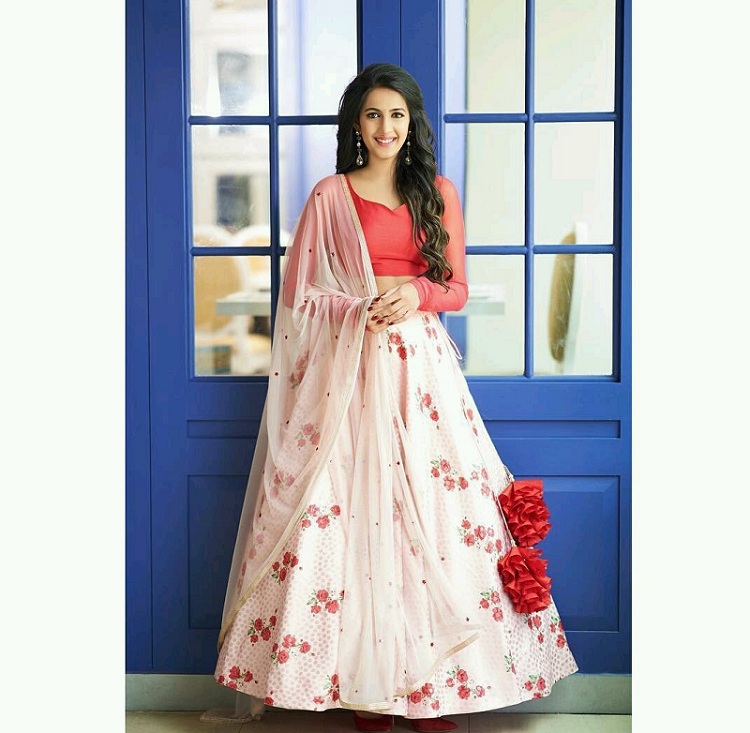 Here we are providing you the social media account’s links of Niharika Konidela where you can follow her and like her latest pictures and stay with her new activities. Check out the links-