Neha Mehta is one of the most beautiful as well as famous actress of Indian television industry. She is also one of the most desirable actresses of Tarak Mehta Ooltah Chashmah. That’s why most of the people are searching for Neha Mehta age, husband, date of Birth, marriage, family & more. So, here we are representing you the full details about Neha Mehta.

As we told you that Neha is a well-known actress of Indian television industry. Neha is famous for her role of Anjali Mehta in Tarak Mehta Ka Oooltah Chashmah which is the longest running show of television. Initially she got fame because of her title role of Saroj in Star Plus serial Bhabhi, which made her popular face in television industry.

Neha was born in Bhavnagar, Gujarat and brought up in Vadodara and Ahmedabad. Her family has deep roots in Gujarati literature and Neha also a Gujarati speaker. Neha’s father is a popular writer who inspired her to become an actress. She is graduated with a degree in Masters in Performing arts (MPA), in Indian Classical Dance and Diploma in Vocal and drama.

Initially, Neha did Gujarati theatre for many years. After that she made her first Indian television debut in 2001 Zee TV channel serial called Dollar Bahu. From 2002 to 2008 she played title role in STAR Plus TV serial Bhabhi. It was India’s fourth longest running TV serial. After that since 28 July 2008, she is playing the role of Anjali Mehta in SAB TV’s television series Taarak Mehta Ka Ooltah Chashmah which is currently her longest television run.

Even she also hosted a SAB TV show Wah! Wah! Kya Baat Hai! as herself with Shailesh Lodha during 2012–2013. Now, here are the personal details given below about Neha Mehta-

Here are the basic details of Neha Mehta which are given below: 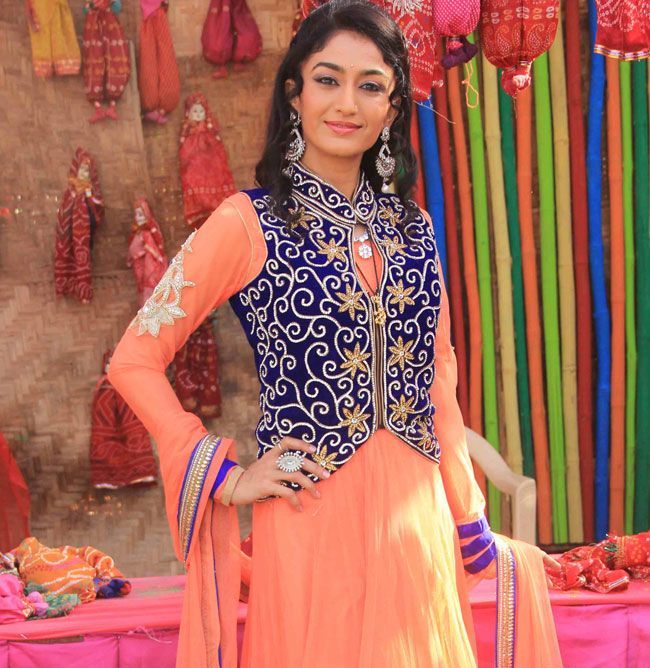 Here we are providing you the social media account’s links of Neha Mehta where you can follow her and like her latest pictures and stay with her new activities. Check out the links-