Neha Malik is a famous model as well as Bollywood actress. In 2011, she made her acting debut with the Bollywood movie “Bhanwari Ka Jaal,” which is directed by Rakesh Saini. So, if you want to know more about Neha’s personal and professional life then you have deep dive in this article and you will surely get more information than your expectation. Such as – Neha Malik bio, wiki & so on.

As we told you that Neha started her career career with the Bollywood movie ‘Bhanwari Ka Jaal.’ At the Arab Fashion Week, she was ranked among the top 3 most beautiful women. She was also selected as one of the top 10 women at the Dubai Fashion Week. After she competed in 2015 Bridal Fashion Week, she received many offers from the South Indian Film Industry. In 2016, she acted in Ramji Gulati’s song “Dhoop Mein Na Chal,” which made her popular. In the same year, she was also one of the top 10 contestants at the Bangkok Beach Fashion Week 2016. In the year 2018, she starred in the Punjabi music video titled 5 ft 7 inch that make her popular.

Here are the personal details given below about Neha Malik –

Here are the basic details of Neha Malik which are given below: 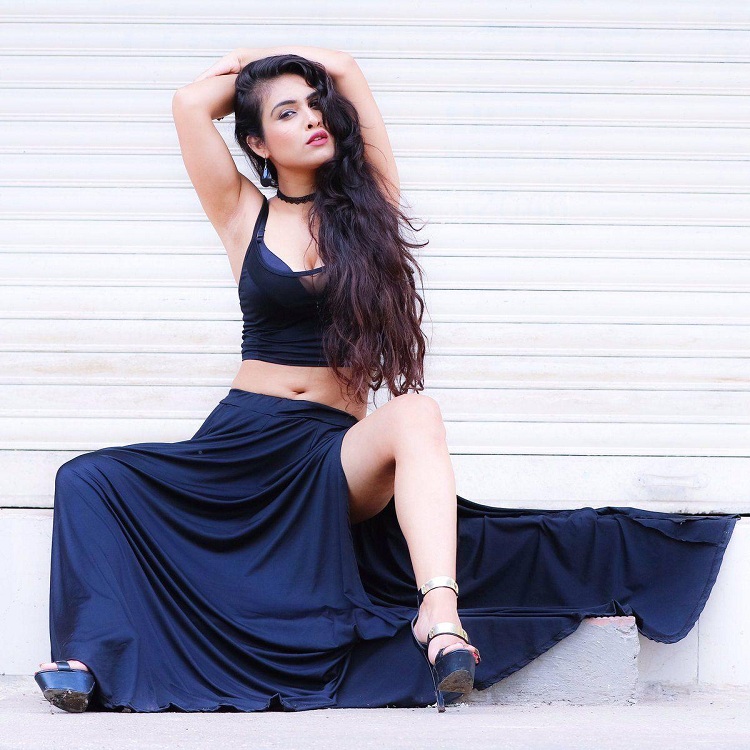 Here we are providing you the social media account’s links of Neha Malik where you can follow her and like her latest pictures and stay with her new activities. Check out the links-