Mumtaj is a well-known Indian model and film actress who mainly appears in Tamil cinema. But she has also appeared in Hindi, Kannada, Malayalam and Telugu films. Today, here we gonna tell you about the Mumtaj’s personal and professional things. Such as – Mumtaj husband, age, wiki, biography and so on.

Mumtaj started her acting career through the Tamil movie Monisha En Monalisa in 1999 which was directed by T. Rajender and following gained popularity through glamorous roles in these films Kushi (2000) and Chocolate (2001).

As a teenager, Mumtaj was a big fan of Sridevi and she revealed that her room was full of posters of Sridevi. In 2000s she became famous through music videos shot on her included “Rasiga Rasiga” from Star (2001), “Malai Malai” from Chocolate (2001) and “Subbamma Subbamma” from Roja Kootam (2002).

In 2006, she appeared in Jerry movie and she also appears in Telugu movies, such as – Atharintiki Daaredi (2013) and Aagadu (2014) in glamorous roles. Now check out here are the personal details given below about Mumtaj –

Here are the basic details of Mumtaj which are given below: 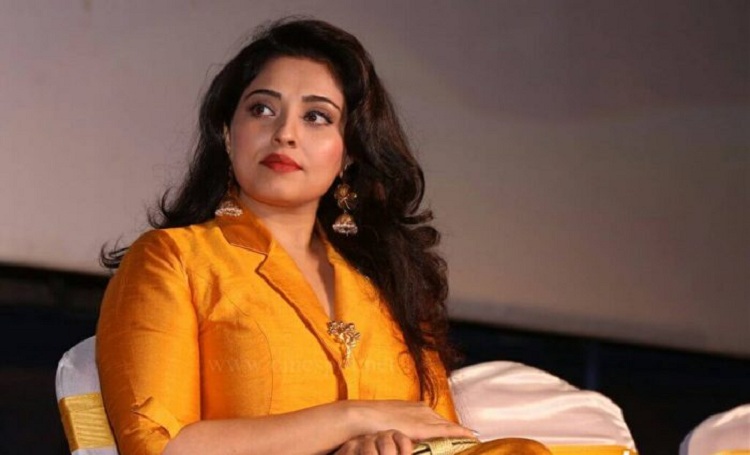 Here we are providing you the social media account’s links of Mumtaj where you can follow her and like her latest pictures and stay with her new activities. Check out the links-