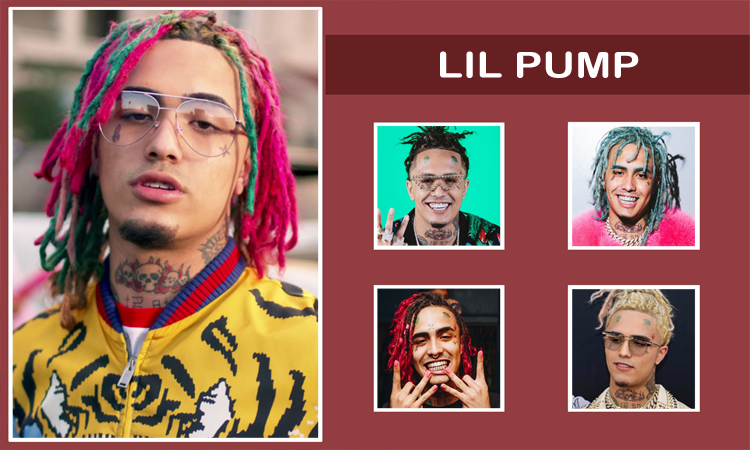 Gazzy Garcia, who is professionally known as Lil Pump. Lil Pump is a famous American rapper, singer, record producer, and songwriter. Garcia is known for his zealous and hyper public persona, where he is often portrayed taking drugs, particularly marijuana, lean and Xanax. Here are amny more things we bring for you that you don’t know about Lil Pump. Like – Lil Pump Harvard, dropout, death, religion and so many things.

Lil Pump is also famous for shouting his catchphrase “Esskeetit” which is a short version of “Let’s get it”. Frequently, he can be seen on social media engaging in unwise behavior. In 2019, Garcia was named as one of the 30 Under 30 by Forbes.

In 2017, Lil Pump’s popularity raised after releasing his song “Gucci Gang”, which peaked at number three on the U.S. Billboard Hot 100, and is certified triple platinum by the Recording Industry Association of America. Since, he has released many other popular songs, including “I Love It” (with Kanye West), “Esskeetit”, “Drug Addicts”, “Butterfly Doors”, “Racks on Racks”, and “Be Like Me” (featuring Lil Wayne). 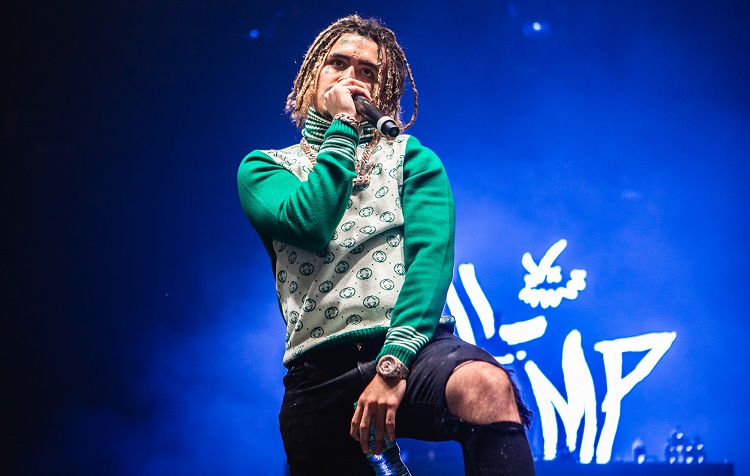 Lil Pump’s name has been attached to many girls since his stupendous rise to stardom. However, there are no official reports of him dating anyone specifically. 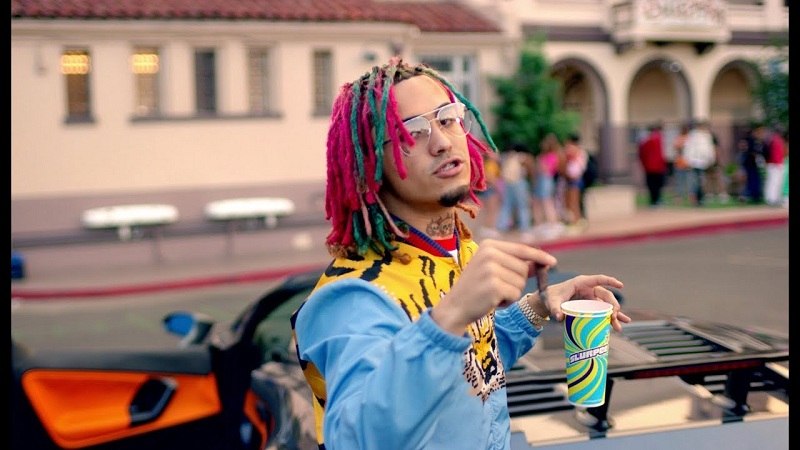 According to rollingstone.com – In early December, Lil Pump posted a teaser of his new song “Butterfly Doors” on Twitter, in which he makes derogatory comments about the Asian community and former NBA player, Yao Ming: “Smokin on dope (damn) / They call me Yao Ming cause my eye real low (ching chong),” mockingly pulling at the sides of his eyes. Nine days later, after facing mounting backlash, Pump issued an apology on Instagram.

Pump said, “I seen the whole thing going on on the internet and all that, I came here to tell you from my part that I’m sorry and I apologize for posting that. It was not my intentions to hurt nobody or do none of that, deadass. I got Asian homies, you know. I fuck with everybody and I got nothing against nobody. It’s all love.”

Here we are providing you the social media account’s links of Lil Pump where you can follow her and like his latest pictures and stay connected with her socially and updated with her new activities. Check out the links- 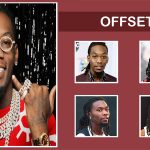