Le’Veon Andrew Bell Sr. is an American Football player who running back for the New York Jets of the National Football League (NFL). He played college football at Michigan State, and was drafted by the Pittsburgh Steelers in the second round of the 2013 NFL Draft.

After the rookie season Le’Veon Bell ran for over 800 yards, Bell broke out his contract in his second season with the Steelers, totaling over 2,200 combined yards and made the Pro Bowl. In 2015 & 2016 due to the drug-related suspensions and injuries, Bell missed several games. But still he put up solid numbers and was voted to the NFL Top 100 both times.

He had a league-high 321 carries for 1,291 yards, as well as 85 catches for 655 yards, and made the third Pro Bowl of his career, in 2017. In 2018, Bell refused to sign the franchise tag placed upon him by Pittsburgh, resulting in him sitting out the entire 2018 season. He signed with the Jets the following off-season. 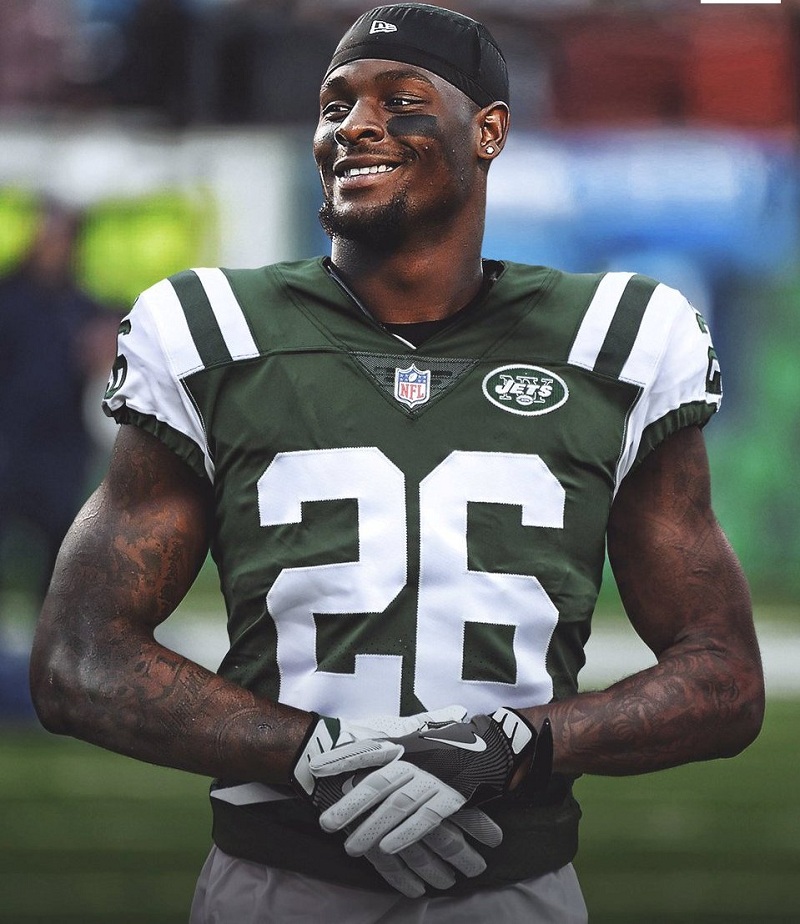 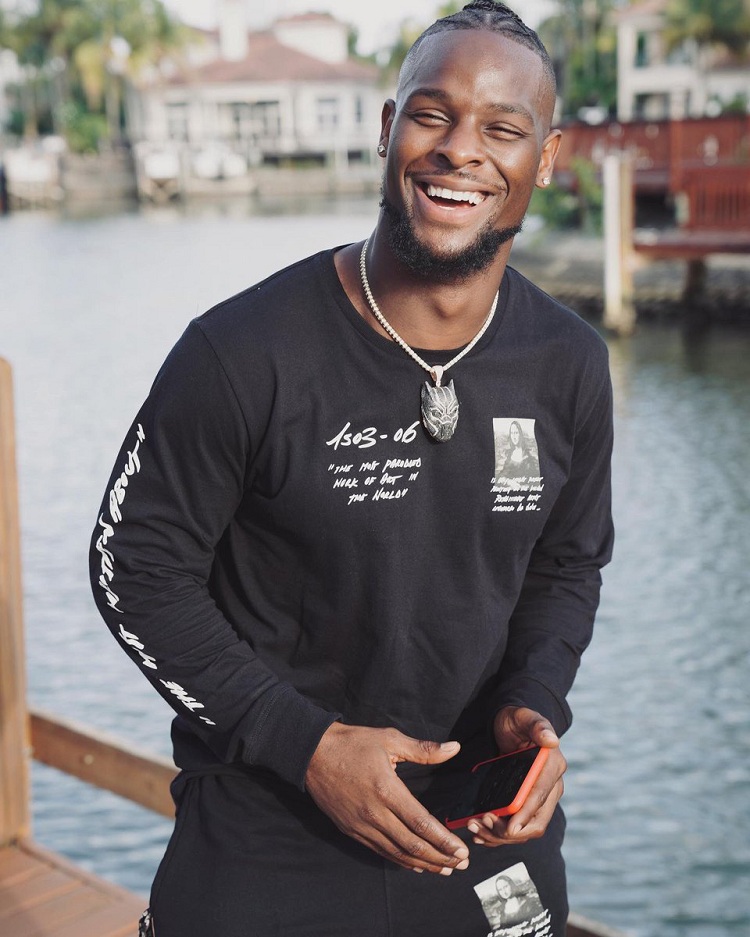 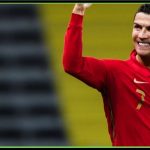