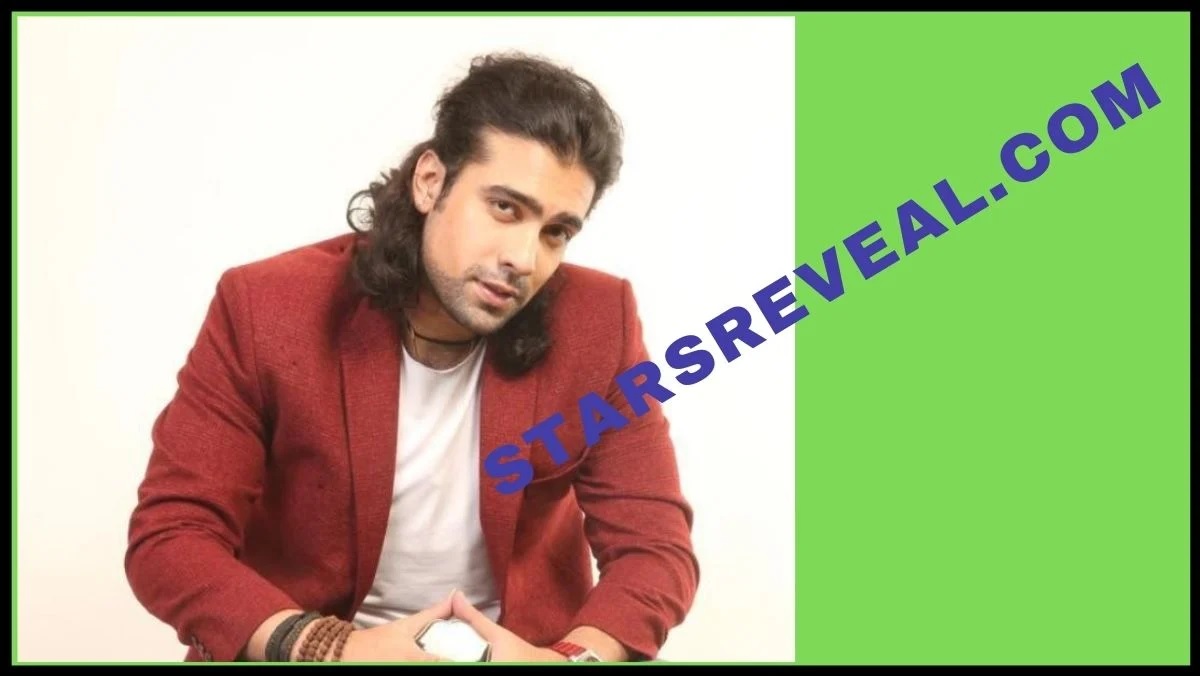 Jubin Nautiyal has sung songs with big levels like T Series, Zee Music Company, Sony Music India. In this article, we are going to give you complete information about the life of Jubin Nautiyal.

Jubin Nautiyal was born in Dehradun. His father’s name is Ramsharan Nautiyal who is a businessman and politician while his mother’s name is Neena Nautiyal who is a businesswoman and housewife. Jubin Nautiyal started singing from the age of 4. He studied up to class VIII from St. Joseph’s Academy, Dehradun, after which he went to Welham Boys’ School, Dehradun, from where he chose music as a subject and learned classical music. Apart from this, he also learned to play guitar, piano, harmonium and drums.

At the age of 18, he had made his own identity as a singer in Dehradun. He used to perform live in some big events and in charity events. After completing 12th, he moved to Mumbai in 2007 and joined Mithibai College. Jubin Nautiyal learned some singing skills from Pandit Channulal Mishra, a well-known light classical singer from Varanasi.

During an event, he met AR Rahman, who praised his voice and advised him to continue with his work and he is about to enter the Indian music industry soon. Even after getting advice from AR Rahman, he went back to Dehradun and learned some qualities of music from his school teacher Vandana Srivastava. He also learned some of the Hindustani classical skills from his mentor Samant.

After this, in the year 2011, Jubin Nautiyal participated in the TV music reality show X Factor where he was selected among the top 25 participants. Jubin Nautiyal entered the Indian music industry in the year 2014 with the song Ek Mulaqat in the film Sonali Cable. His song was a super hit. In the same year, he sang the song Mehrabani in Akshay Kumar’s film The Shaukeens. After this he sang the song Zindagi in the film Bajrangi Bhaijaan and Bandeya in the film Jazbaa. All these songs of his went on to become superhit.

She sang the song Tu Itna Beautiful Hai Reloaded, which was a super hit. After this, he sang the song Samandar with Shreya Ghoshal in Kapil Sharma’s film Kis Kisko Pyaar Karoon which was a super hit. Not only this, Jubin Nautiyal sang a song in the Telugu film Sarrainodu and then later also sang a song in the Bengali film Aashiqui. After this, he went on giving more than one superhit song and till date all his songs are becoming superhit. After this he gave many superhit songs.

Recently, Jubin Nautiyal did a remake of the song Aankh Uthi Mohabbat sung by Nusrat Fateh Ali Khan and released it with the name Loot Gaye by T Series. The song has got more than 620 million views on YouTube so far.

How many Music Awards has Jubin Nautiyal received?

For your information, let us tell you that Jubin Nautiyal has received 2 awards in the Indian Music Industry so far. Jubin Nautiyal received the Upcoming Male Vocalist of the Year Award for the song Zindagi Kuch Toh Bata (Reprise) at the 8th Mirchi Music Awards in 2015. After this, in 2017 he received the ITA Award for Best Singer for the song Tu Sooraj Main Saanjh Piyaji, the title song of the serial Diya Aur Baati Hum. 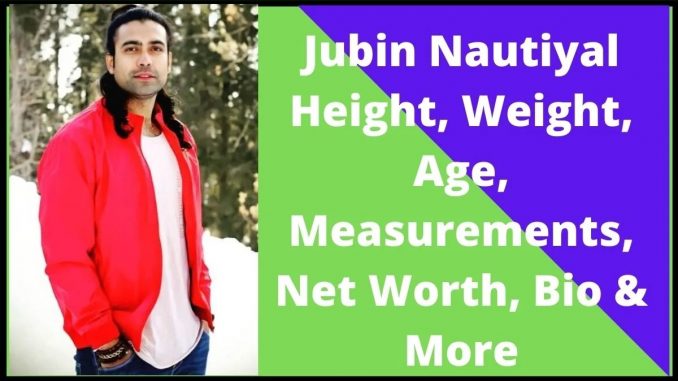 How many songs has Jubin Nautiyal sung so far ?

For your information, let us tell you that Jubin Nautiyal has sung 120 songs in the Indian music industry so far. Jubin Nautiyal has sung songs for 13 music videos. Apart from this, he has sung 83 songs in Hindi/Urdu films, 6 in Hindi/Urdu TV serials, 8 in Telugu films, one in Kannada films and 9 in Bengali films. Not only this, he has also sung the song Breaking The Rules for the Hollywood film Initiation. He and Rocky Khanna have composed the music of this song together. 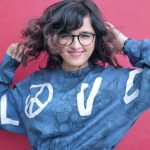