Helga Lovekaty is a Russian fitness model, an actress, and Instagram Star. She is known for posting curvaceous pictures on her Instagram, where she has amassed more than 3.9m followers. Also, she has associated with elite Russian Modeling Agency, Mavrin Model. Besides modeling, she garnered stardom from the movie Hardcore Henry. Well, there are more details about Sommer Ray. Like – Somer Ray age, net worth, workout, bio & more.

Initially, Helga began her modeling career by posting a picture on 2nd September 2013. However, she only gained the exposer when she met Russian Entrepreneur, Pavel Durov – who invited her in one of his parties in 2013. There, Pavel and Russian Photographer, Aleksandr Mavrin, partnered up and promoted emerging model all over the internet, which gained massive popularity.

Beside sharing jaw-dropping pictures, Helga has been working for the modeling agencies, Marvin Model and several other magazines. She is also the brand ambassador of German brand Philip Plein, which owns three brands of clothing – Phillipp Plein, Plein Sport, and Billionaire Couture.

Along with modeling, Helga is an actress. She made her debut with the role of an angry prostitute in Hardcore Henry in 2015. The movie was directed by Ilya Naishuller which was rated 6.7 on IMDB. 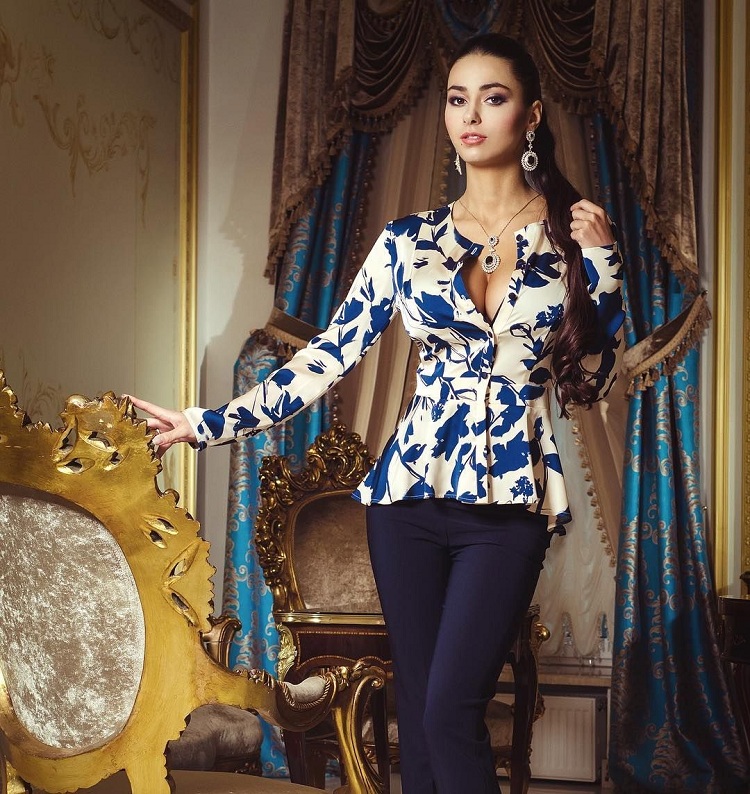 Here we are providing you the social media account’s links of Helga Lovekaty where you can follow her and like her latest pictures and stay connected with her socially and updated with her new activities. Check out the links-