Chris Evans also known as Marvel’s Superhero “CAPTAIN AMERICA” in the whole world. He is one of famous superheroes in the world. He is very good looking. Here is more information than you think. Such as – Chris Evans age, height, dad, net worth and so on.

Chris Robert Evans is an American actor who is known for his superhero roles as the Marvel Comics characters Captain America in the Marvel Cinematic Universe and Human Torch in Fantastic Four in 2005 and its 2007 sequel.

Chris began his career from the television series Opposite Sex in 2000. He has featured in such films as Not Another Teen Movie (2001), Sunshine (2007), Scott Pilgrim vs. the World (2010), Snowpiercer (2013), and Gifted (2017). He made his directorial debut with the drama film Before We Go, in which he also starred. Evans made his Broadway debut in a 2018 production of Lobby Hero.

In 2011, Evans played the Marvel Comics character Captain America in Captain America: The First Avenger. Evans had signed on to appear in multiple films as Captain America, and first reprise role in the 2012 film The Avengers. 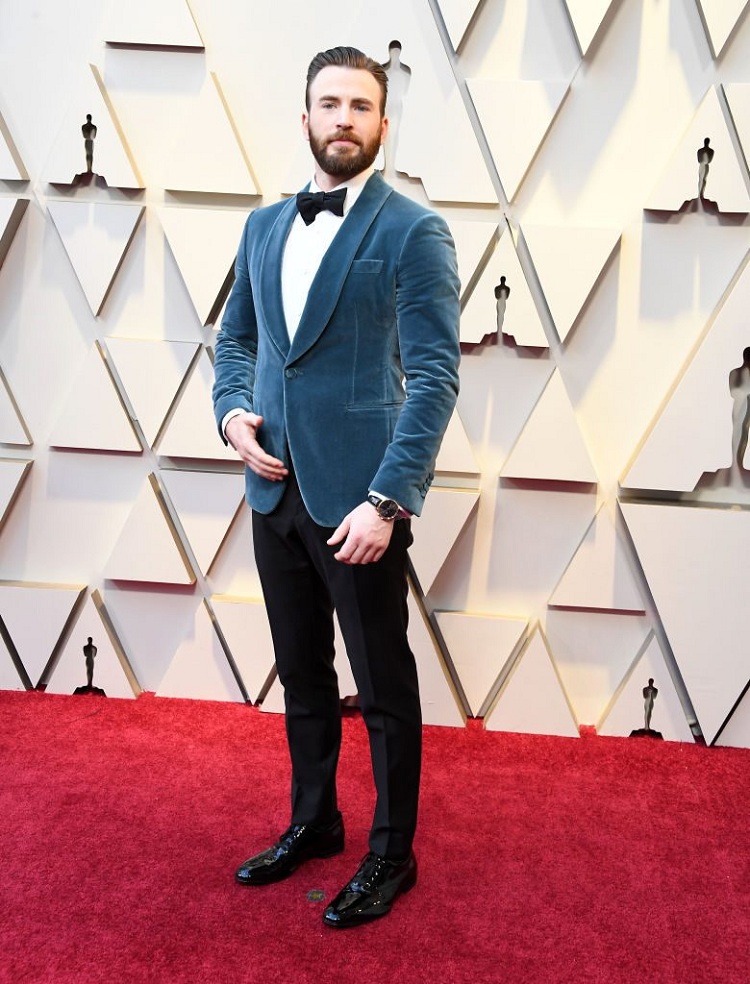 For burning his fat he did squats, lunges, leg press, calf raises, hamstring curl as a form of a leg workout.

Here is a video of Chris Evans workout for Captain America. Check out below –

Jessica Biel [2004-2006] – Jessica and Chris started dating in 2004 when they first met on the set of 2004 movie Cellular. The duo dated for two continuous years before getting separated in June 2006. After that, they acted together in the 2005 movie London.

Christina Ricci [2007] – Chris and Christina were spotted together holding each other’s arms. Their dating period went from May 2007 to September 2007.

Amy Smart [2010] – Amy Smart and Chris Evans dated in 2010 when Evans was filming Captain America in London at that time. They spent a lot of time together. They separated in 2010 after dating for a couple of months.

Minka Kelly [2012-2013; 2014] – Chris was spotted with Minka leaving Craig’s restaurant in West Hollywood, California nearing August 2012. They dated from that time until October 2013. This was the time they decided to quit. However, they were spotted again together in October 2014 eating tacos together. They seem to have been dating ON and OFF.

Lucy Pinder [2015] – In early 2015, British model, Lucy Pinder and Chris were romantically linked with each other after they spent a nice time at Disney California Adventure Park at Disneyland Resort in Anaheim.

Lily Collins [2015] – Chris was rumored to have had a fling with British actress Lily Collins nearing February-March 2015. It was confirmed by US Magazine.

Elizabeth Olsen [2015] – In April 2015, the actors were rumored to have had a fling with each other. They met on the set of “Avengers: Age of Ultron.” 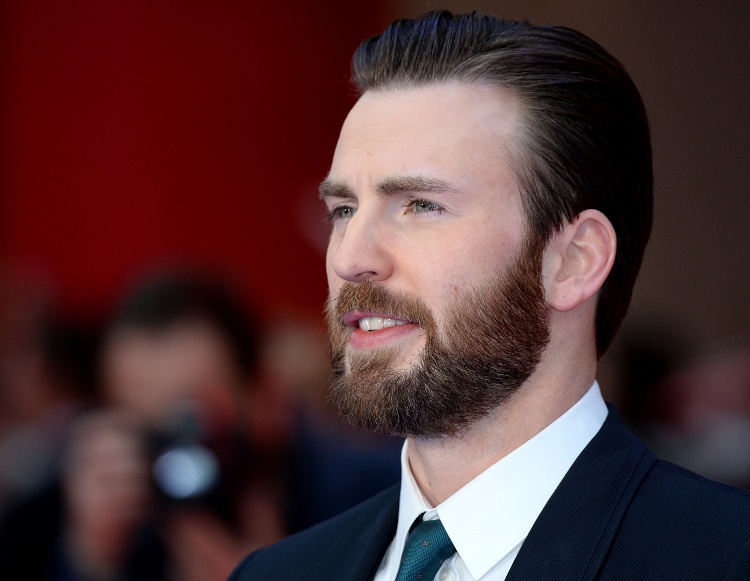 Once Chris Evans and Jeremy Renner called a black widow a slut in Avengers interview. Later Chris and Jeremey apologized for it.

Here we are providing you the social media account’s links of Chris Evans where you can follow her and like his latest pictures and stay connected with her socially and updated with her new activities. Check out the links-