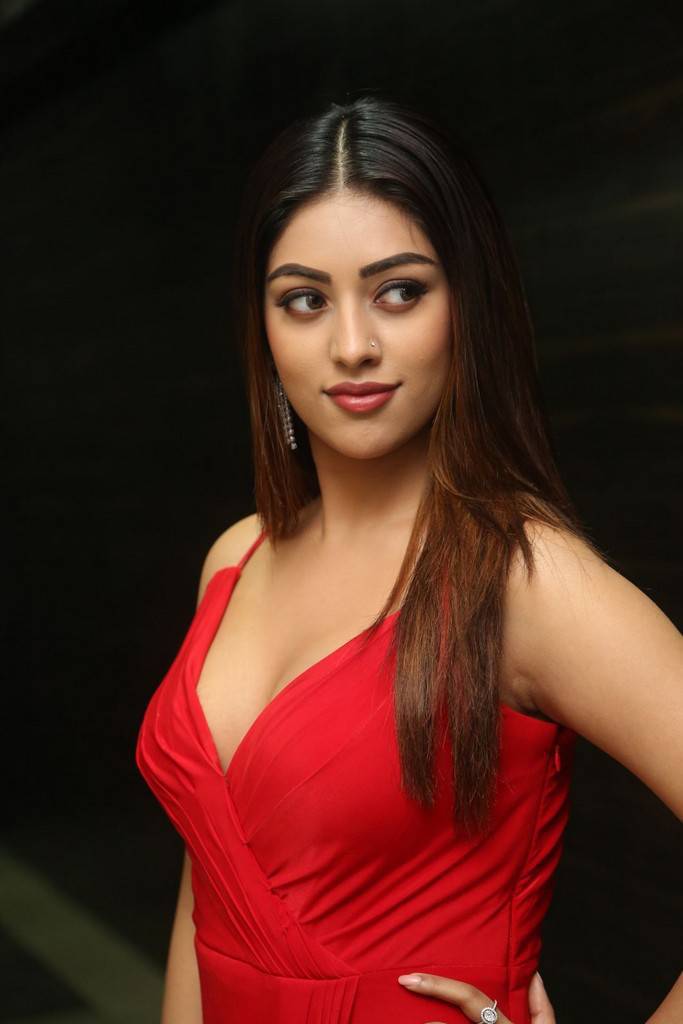 Anu Emmanuel is an American born South-Indian actress who is featuring on Malyalm, Telugu & Tamil Film Industry. She is the daughter of popular film producer as well as an successful enterprenuer, Thankachan Emmanuel. Anu is one of the most desiring and beautiful actress of Malyali, Telugu & Tamil movies. So, here we want to share with you some hidden facts about her. Like – Anu Emmanuel age, movies, family, date of birth, biography, height, weight, etc.

Anu Emmanuel is the cousin of actress Reba Monica John and she made her acting debut as a child artist in a Malyali film, i.e; Swapna Sanchari, where she played the daughter role. Then as an adult she made her debut with Nivin Pauly, i.e; Action Hero Biju which is directed by Abrid Shine.

In 2016, Anu made her Telugu debut with Majnu and also acted in other Telugu films, like – in 2017, Kittu Unnadu Jagratha, Oxygen and in 2018, Agnyaathavaasi. She has also worked in Tamil films in which she made her debut with the suspense thriller Thupparivaalan in 2017.

Without wasting your time, here we present the full details about Anu Emmanuel: 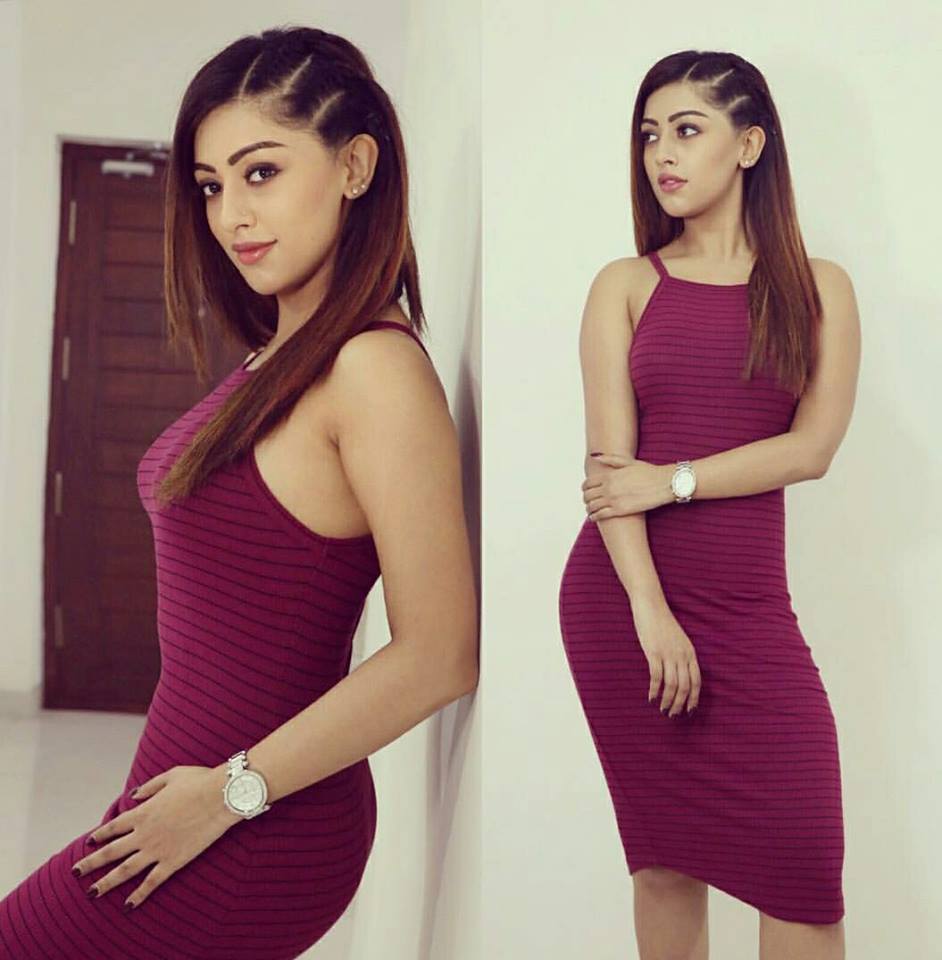 Here we are providing you the social media account’s links of Anu Emmanuel where you can follow her and like her latest pictures and stay with her new activities. Check out the links-